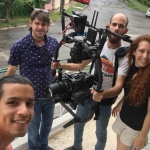 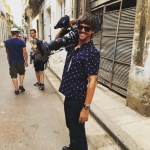 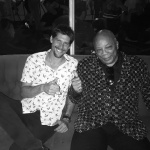 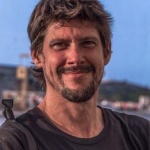 0 Reviews
0.0
Write a Review
This company has no reviews. Be the first to share your experiences!

0
Ask a Question
Have questions? Get answers from FIXER IN CUBA or Yellocu users. Visitors haven’t asked any questions yet.

We provide local teams for small or big budgets. As an award-winning producer Josue has been involved in major projects in Cuba.

Read recommendations if you care to know what others think of me. Cheers
Products & Services

Related Companies to FIXER IN CUBA

Film, Television and Video in HavanaCasting in HavanaFilm and TV Production in HavanaPhotography in Havana

Similiar Page for Your Business?

Make sure everyone can find your business online. Create your dedicated company page on Yellocu - it's simply and easy!
List Your Business
BACK TO TOP